Social Enterprise In The Arts – Part 1 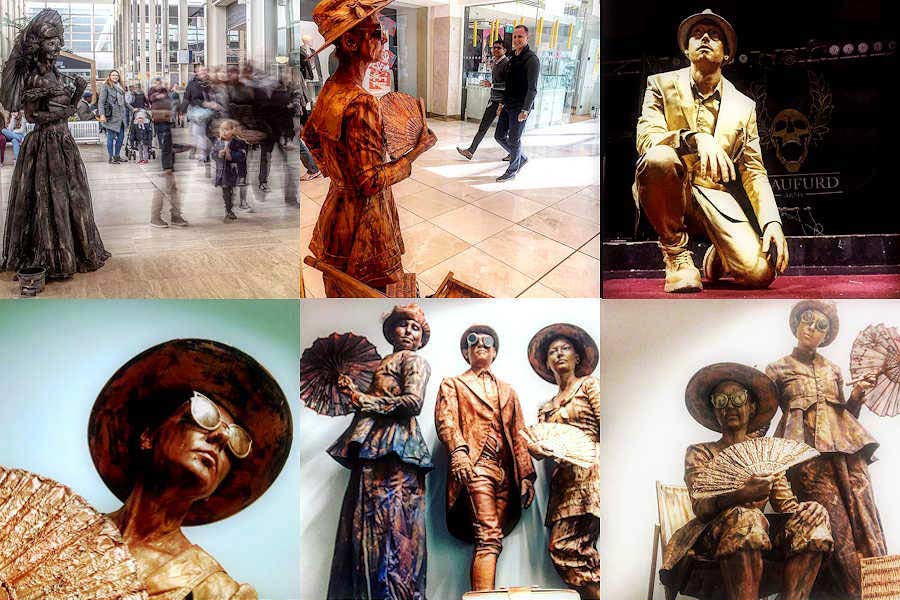 Identity of a cultural entrepreneur.

For this series of blog posts, the term ‘Cultural Entrepreneur’, is defined as “an artist who works in a project form and makes an idea viable” (Hagoort et al. 2012), is interchangeable with the terms ‘Arts Manager’ and/or ‘Social Entrepreneur’

Social enterprise is a team effort which is why we created the Black Sheep Collective!

I believe the term Cultural Entrepreneur accurately depicts the balancing act between the identities of a ‘business-minded’ manager and that of the more ‘idealistic’ socially-minded manager.

Firstly, I should address an area of concern: Self Created Bias (conscious or unconscious) will not necessarily hinder the discussions and/or any conclusions I arrive at in this series. A degree of introspective scrutinisation is a unique and vital tool many ‘management roles’ will identify with and confirm their own applications.

As this series intends to go deeper into the roles, methods and adventures of a Cultural Entrepreneur, attempting to fully remove my own bias would be near impossible. Thus I offer this series as an informal, stimulus for further discussion and subsequently warrants further research into the wider field of Social Enterprise in the Arts.

“Part One: Identity of a Cultural Entrepreneur!”

Fenceless Art (Black Sheep Collective CIC, 2016 – present) is a public realm, performance-based art programme, designed to animate a commercial district, the Centre:MK, in Milton Keynes (UK). A destination that attracts over 30 million visitors per year and is centrally located in the heart of the last of the ‘New Towns’ capital development movement (The New Towns Act. 1946).

By it’s ‘birthright’ alone, Milton Keynes is somewhat experimental, a new product of the British State’s solution to post-war housing needs. A planned new community, which started life through the influx of people mainly moving out of London and into the idealistic suburbias. The Centre:MK embodies the theory of ‘New Town’s’ socialistic ideals and in many circles is, considered a site of national significance.

“At the heart of the concrete and brick labyrinth of Milton Keynes, hard by Midsummer Boulevard, a certified national treasure has been identified” (Hatherley, O. 2010). Indeed the Centre:MK was designed by Viennese socialist, Victor Gruen and is now listed as Grade II.

Fenceless is a heuristic arena, utilising the shopping malls and open spaces as platforms for exhibiting performance art and cultural interventions designed and delivered by a plethora or innovative, fresh and experimental ‘homegrown’ artists. A balancing act between capitalism and a socialist ideology of ‘place making’; the role of the Cultural Entrepreneur and their ability to ‘translate’ the social value of art into economic value, to ‘translate’ the language of the artworks and the identities of the artists, into the programme and site is, pivotal to successful delivery.

There is a lot of due diligence, care and attention placed upon the Cultural Entrepreneur in order to not only achieve programme goals, but to appease the aspirations, expectations and beliefs of the artists themselves. Any arts management actor would no doubt highlight working with new artworks produced is, in its own right, often a substantial task.

In performance art, another layer of ‘identity’ is palpable, the identity of the artist themselves, which means managing a programme of this nature is not only about the ‘art’, but the creators of the artworks, who they are, their relationships with the work, the site and programme management.

Identity Theory (Stryker & Burke 2000) suggests, the conception of identity is rooted in the self, wherein an individual is an occupant role and incorporates into the self the meanings and expectations associated with this role. Applying Stryker & Burke’s (2000) theoretical summary to this blog post’s discussion, implies the artists’ identities are formed through a process of self-adopting expectations and meaning, in order to comfortably assume an ‘artistic identity’.

As such, indicators associated with ‘being’ an artist, or what makes it possible for one to live an ‘artist’s lifestyle’ are central to formation of a structure into which the artist’s ‘instinctual nature’ breathes life. I believe there is an ongoing balancing act between ‘expectation’ (externally created influence(s)) and ‘aspiration’ (internally created influence(s)) and I justify this point by suggesting we see an internalised dialogue happening within the artists, arts managers and other agent roles that then needs an appropriate structure to facilitate these conversations.

“It is not just the artists’ identities who influence programming!”

Returning to the role of Cultural Entrepreneur, and thus scrutinisation of my own position, I refer to the works of Drayton (2002) who offers the following definition, “The social Entrepreneur exists to make his or her vision society’s new pattern. He or she is married to that vision, in sickness or in health, or until it has swept the field” (Drayton. 2002).

The task of the Cultural Entrepreneur then is to respect the deep-rooted emotions surrounding the identities of artists and always consider the influential power of emotions on both arts practice and the identity of the artists themselves. The artists’ identities thus, become the Cultural Entrepreneur’s ‘vision’ that will define the structure of the programme, or in this example ‘society’s new pattern’.

Cultural (and/or Social) Entrepreneurs are often described as, “people who will not take ‘no’ as an answer and who will not give up until they have spread their ideas as far as they possibly can” (Bornstein, D. 2007). This strong identity is further recognised as a cultural entrepreneur’s core skill, but more positively framed by the Skoll Foundation who view the role as, “Society’s change agents, creators of innovation that disrupt the status quo and transform our world for the better” (Skoll Foundation. 2012).

“A question remains around whether or not Social Enterprise is the best structure for managing identities!”

Andrea Hausmann’s reflective works in the International Journal of Arts Management offers a rationale behind my application of Social Enterprise to Arts Programming, “Artists undertaking business activities within one of the four traditional sectors of the arts who discover and evaluate opportunities in the arts and leisure markets and creates a business to pursue them” (Hausmann, A. 2010).

Applying Hausmann’s work to the ‘Fenceless Art’ programme, as a Cultural Entrepreneur I ‘discovered’, and through ‘evaluation of opportunity’ concluded that a social enterprise business paradigm would create ‘change’ within the existing paradigm of the Centre:MK’s operations. Social Enterprise would also enable me to manage the ‘business’ of the programme, the artworks and, most importantly, facilitate the space where artists’ identities can and do flourish.

Socially enterprising structures predominantly operate with an ethos of ’embedded learning’ and ‘Theory of Change’ throughout. This further supports my beliefs that Social Enterprise Arts Programmes are somewhat evolutionary, the next leap forward in the ‘business’ of art, enabling the identities of the agents within to continue to not only shape and govern the programme/structure/business model, but to continue their individual identity formation pathways alongside professional arts practice.

The key theme throughout is the malleable nature (identity) of social enterprise itself when used in arts programming. The freedom to move, create and explore for and by all stakeholders engaged. To use the very core of ‘who we are’ to artistically respond, intervene, disrupt, play and perform new ideas to audiences. To achieve all this, I argue a Cultural Entrepreneur’s Identity is accurately summarised by the works of Hisrich, Peters and Shepard (2010). They identify the Cultural (social) Entrepreneur as, an individual who takes the initiative, pools resources in innovative ways, and is prepared to take risks and uncertain actions with the aim of producing social value at any and all identified stages of a working trajectory.

“Such a trajectory is an epic adventure!”

“Adopting a mission to create and sustain social value; continual innovation, adaptation, and learning; acting boldly without being limited by resources currently in hand; and exhibiting a heightened sense of accountability to the constituents served and for the outcome created” (Dees. 1998).

But as suggested, this is a ‘group effort’. A team of identities working together to produce social change. A collective. The Black Sheep Collective.

Until next time,
Danny Quinn 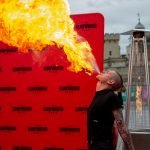 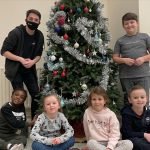 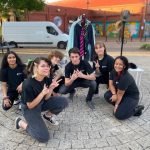 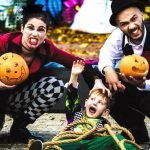 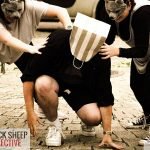 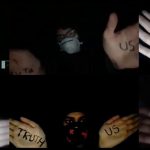 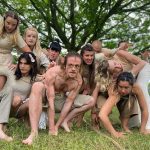 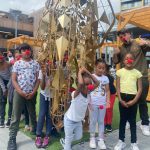